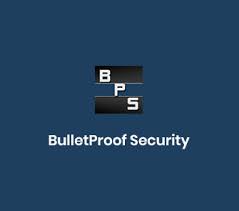 dot Melbourne Domains
Before we tell you about the new dot Melbourne domain, did you know that Melbourne was named after British Prime Minister William Lamb who was the 2nd Viscount Melbourne. It all started on 30 August 1835 when Melbourne was still a Colony of New South Wales. Most of the early settlers came from Launceston (Van Diemen’s Land) and finally became a Crown settlement in 1837.

Today, you are a well established Melbournite (or is it Melburnian?) running your own business. And lets face it, you probably already had your business domain name organised some years ago.

However, Melbourne is the first city in Australia to have its own domain name!

If you’re a proud Melbournite, get your special dot melbourne web domain with EZiDomains now before someone else does…

Why should you get your own dot melbourne domain name?

So don’t delay and secure your domain today!